Most Memorable Moments Of The 2014 World Cup

If you cast your mind back to the 13th July when the final of this year’s World Cup took place, you will remember that Germany were crowned the rightful winners of an eventful tournament. Although this may seem like a lifetime ago, those four weeks across June and July turned out to be some of the most entertaining days in football’s history. In fact, Brazil’s controversial tournament is still being widely talked about today for various reasons. In this post, we will allow you to reminisce the most memorable moments! Neymar’s Injury
Originally, Neymar was the favourite to become the star of the tournament due to being an iconic figure in Brazil. All was going well until an awful challenge from Colombia’s Camilo Zuniga left the young Brazilian with a fractured vertebra and effectively meant he was out of the World Cup. Brazil certainly felt his absence in subsequent games!

Germany v Brazil Semi Final
Rewriting the record books with a 7-1 scoreline, Germany not only outplayed Brazil in all areas of the pitch, they managed to score a breathtaking seven goals and embarrassingly knocked out the host nation in a display of sheer determination, power and class.

Spain & England’s Embarrassment
Brazil were not the only laughing stock of the tournament thanks to the disappointing early exits of Spain and England. As the previous winners of the Cup, Spain were defeated by both Holland and Chile to then not make it through the group stages. As for England, they never seem to achieve the country’s expectations and were defeated by the famous and lesser known stars from Uruguay to also lose out in the group stage.

Underdog’s Success
Germany were not the only ones who should be commended for their efforts in the competition. Plucky Costa Rica reached the quarter finals and only lost to Holland in an extremely close penalty shootout. Costa Rica, Colombia and Chile were noted for their pride and resilience that helped them to achieve successful runs in the tournament.

Suarez Bites Again
Luis Suarez - a player that is not only a dislikeable figure in the eyes of English football fans, (since it was Uruguay who prevented England’s chances of proceeding), but also across the world for his bizarre habit of biting other players. Outstandingly immature or just unnecessarily aggressive in the heat of the moment, Suarez’s biting tendencies have cost him match bans and a fine from FIFA.

Messi - Best Player?
While most agree Messi is one of the world’s greatest players, it is debatable whether he was the rightful winner of FIFA’s Player Of The 2014 World Cup. With spectacular performances from Rodriguez, Kroos, Lahm, Muller and Robben, many believed that this was not Messi’s best tournament.

After a fantastic World Cup, football fans will have to wait another four years for the next global event. In the meantime, you can use this as inspiration to practice your own tricks and skills by browsing through our high quality football equipment! As the tournament was filled with controversy, surprises and various talking points, this year’s World Cup will certainly be one to remember. 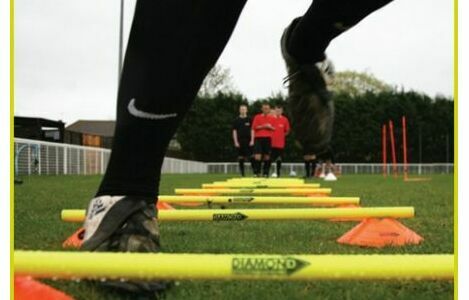 Whether you are a football coach or a football player, you will no doubt be searching for effective ways to bring on your skills or those of your players. These top five football training drills will help you go from offside to premier league in no time. 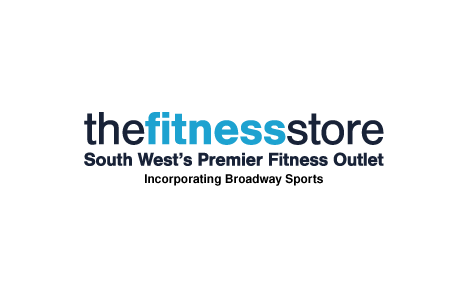 Welcome to The Fitness Store!

Based in the South West, we have been in the business of supplying fitness centres and individual fitness enthusiasts with quality exercise equipment for 25 years and have an extensive knowledge of the industry. Our brand new website includes a huge range 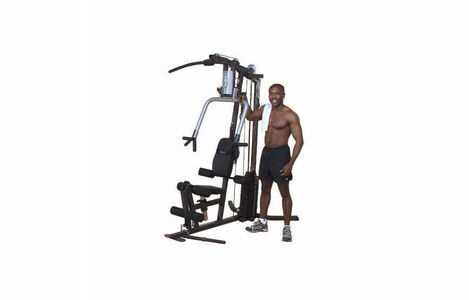 This week we’re kicking off our new blog with a product spotlight post all about one of the superb weight machines we have to offer in our extensive online fitness store, the G3s Multigym from Body-Solid.Body-Solid have been manufacturing high quality fitness