Whatever sport you are training for, there is a high chance it will require some extent of short, sharp movements to make the most of your game. Whether it’s football, netball or rugby for example, there is always room for improvement when it comes to your fitness. However, it is important to distinguish the difference between speed and agility, as they are not the same concept. While speed is a test of strength and acceleration, agility requires a more skillful ability to change direction or movement quickly. Here are some great speed and agility drills to help you improve these techniques:

5. DribblingIt may seem like a tedious task, but the ability to dribble quickly through a set of cones is a drill that is often overlooked. This is particularly beneficial for sports that involve close control of a ball, for example football and netball. It is a speed and agility drill which is practised over and over by players such as Lionel Messi, who epitomises the value of close control.

4. Agility Ladder
This is an incredibly versatile option for those who like to mix up their training techniques. The drill can be practised in a variety of running formats which help to improve both speed and agility when in competition with another runner.

3. Speed Power Resistor
An effective way of increasing your power when it comes to sprinting, this exercise teaches your body to use maximum forces from your quad muscles. It is a drill that requires two people, one to hold the belt, one to do the running.

2. Slalom Poles
You will often see footballers practising this speed and agility drill in pre-season training as it forces the body the position itself efficiently in order to change direction. The closer the poles are placed between each other, the sharper the turns must be. To improve agility under pressure, you can place two runners against each other.

1. Mini Hurdles
Working all parts of the body, mini hurdles require balance and co-ordination in addition to speed and agility. It is good practice for teaching your body to prepare for different situations in game play.

We hope this list provides you with some fantastic techniques that you can practice at home to improve your speed and agility. All of the equipment is available on our website! Remember that behind every great sportsman, there is a vast amount of hard work that takes place. 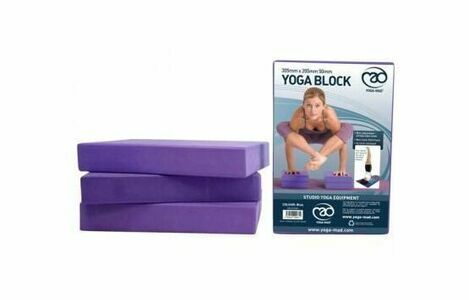 Thanks to a wealth of celebrity devotees and its proven health benefits in the ever-increasing stressful environment of today’s daily functioning, Yoga is at an all-time high in popularity, and looks set to remain a favourite choice of workout for those 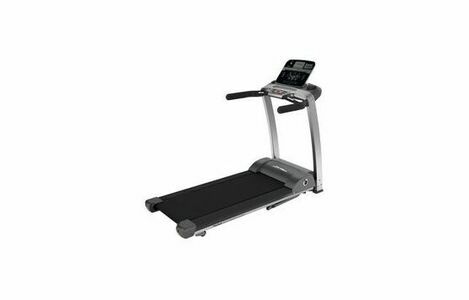 If there is one exercise machine that everybody wants at home, it’s a treadmill.  Exercise regimes can be fully controlled and versatile, and an attractive alternative to running in the rain.  The main concern that most people face when looking to invest 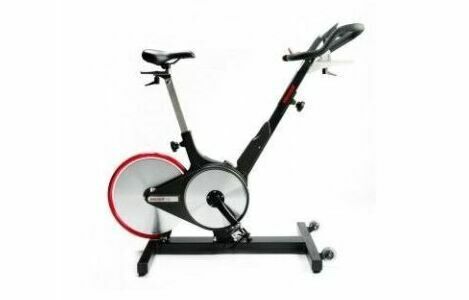 The Skinny on Spinning Bikes

Spinning is being heralded as one of the best aerobic workouts that you can put the body through.  For those of you who don’t know what spinning is, it’s an aerobic exercise carried out on specialist spinning bikes.  Unlike your usual gym bike, spinning